Boxing is a classic Western martial art and combat sport exclusively using the hands to strike. As a sport it is known for developing agility, explosive power and stamina.

Boxing, the act of using fists to strike an opponent, has existed in one form or another in every culture from prehistoric times till now. It was an Olympic sport in Ancient Greece with the modern rules and styling being codified in London in the late 19th Century.

We teach classical boxing for the development of striking precision and power, stamina, footwork and agility. Classes generally include cardio sets, skill development drills and sparring.

Equipment: 16oz Boxing Gloves and some form of hand and wrist wraps. 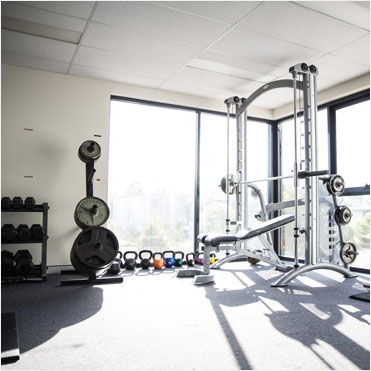 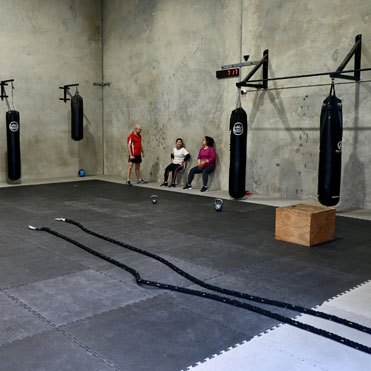 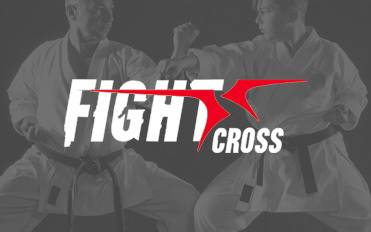 Progress on the New Gym

With the new gym getting closer to completion, we thought it would be a great chance to show everybody…